The story of Auer

The story of Auer: from lighting to heating 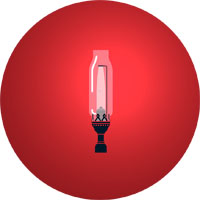 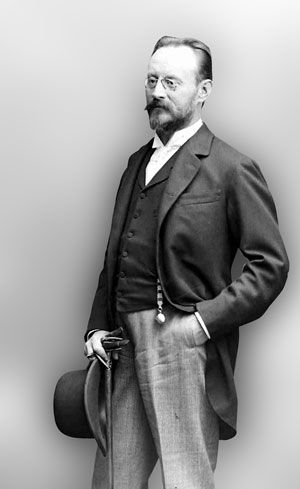 120 YEARS AGO, AUER LIT UP THE WORLD AND OVERTOOK ELECTRIC LIGHTING BY INVENTING A GAS BURNER WITH AN INCANDESCENT WHITE LIGHT

The gas mantle is one of Austrian chemist Carl Auer von Welsbach's many inventions. It was patented in 1885.

1892: In France, the exploitation of the patent for incandescent gas lighting (the AUER gas burner) brought the AUER brand into being.

After being commercialised, this new product was sold throughout Europe. The gas mantle would remain a widespread method of urban lighting until the middle of the XXth century.

1912: An industrial site opened in the Somme area of Picardy, with a foundry and enamelling workshop, and produced cast iron stands for the street lights in our towns. The brand then widened its field of production and began to manufacture cooking and heating appliances.

In the 1960s, AUER became well established as  market leader in gas heating with a range of gas radiators for flues and chimneys. Ever since this time, "Auer" radiators have been synonymous with gas radiators.

In 1996, after over ten years of research and development on the pulse-reactor principle, {V1 aeronautical propulsion mode}, Auer revolutionised the world of heating by bringing the most economical and eco-friendly condensing boiler in existence onto the market:  the Pulsatoire.

From the year 2000 onwards, our laboratory has been developing the principles of thermodynamics, designing both heat pumps and heat pump water heaters.

2010: The  HRC70 modulating heat pump was created, a heat pump which guaranteed heating even in extreme cold.

Today, Auer is positioned as one of the main actors in energy transition in the French heating sector:  We have tripled the size of our research centre, so that we can develop renewable energies and invent the technologies of the future.